Apple is adding a 192-room hotel to the campus that it is developing in Austin, Texas, according to revised construction plans shared by Culturemap. 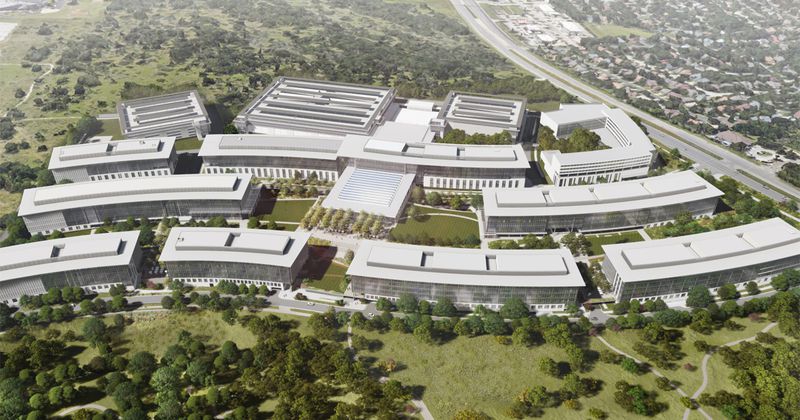 The hotel will span 75,500 feet and will have six stories, but there’s no information on branding. The updated plans were approved in late April, with the hotel as a new addition. The original plans, filed in December 2018, did not include a hotel.

None of Apple’s other campuses have hotels on site, but the addition of a hotel will give employees traveling to the Austin campus for training and other purposes a place to stay.