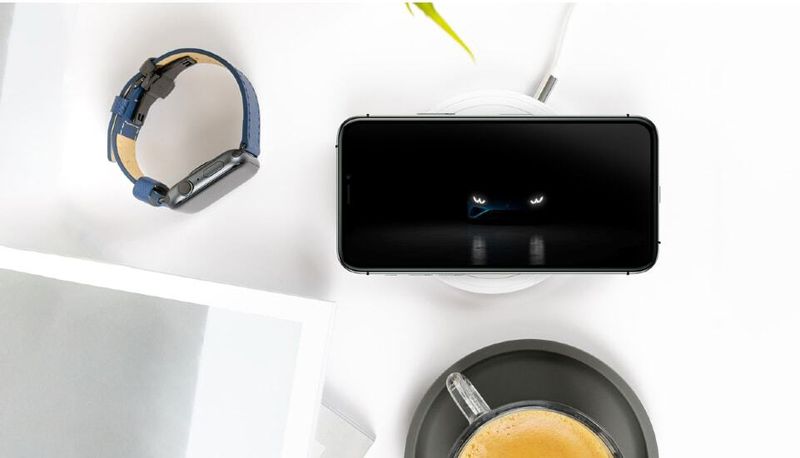 Apple users can visit the Lamborghini website from tomorrow on their ‌iPhone‌ or ‌iPad‌, tap “See in AR” next to the announcement of the Huracán EVO RWD Spyder, and then the vehicle will be viewable in AR. Users can rotate and expand the size of the car in order to look more closely at interior and exterior details, and take pictures of it in their environment.

According to Lamborghini, this AR Quick Look feature will soon be available for its entire range of vehicles. Apple SVP of Worldwide Marketing Phil Schiller commented on the launch of the AR feature, mentioning that the companies wanted people to be able to view the new Lamborghini model without having to leave their homes.

“Apple cares deeply about the people of Italy and our friends at Lamborghini. We are inspired by their commitment to return to work safely during this critical time,” said ‌Phil Schiller‌, Apple’s Senior Vice President of Worldwide Marketing.

“Apple and Lamborghini share a great passion for design and innovation. We are excited to support the launch of the new Lamborghini with Apple’s augmented reality technology, so that their fans around the world can experience it from the safety of their own homes.”