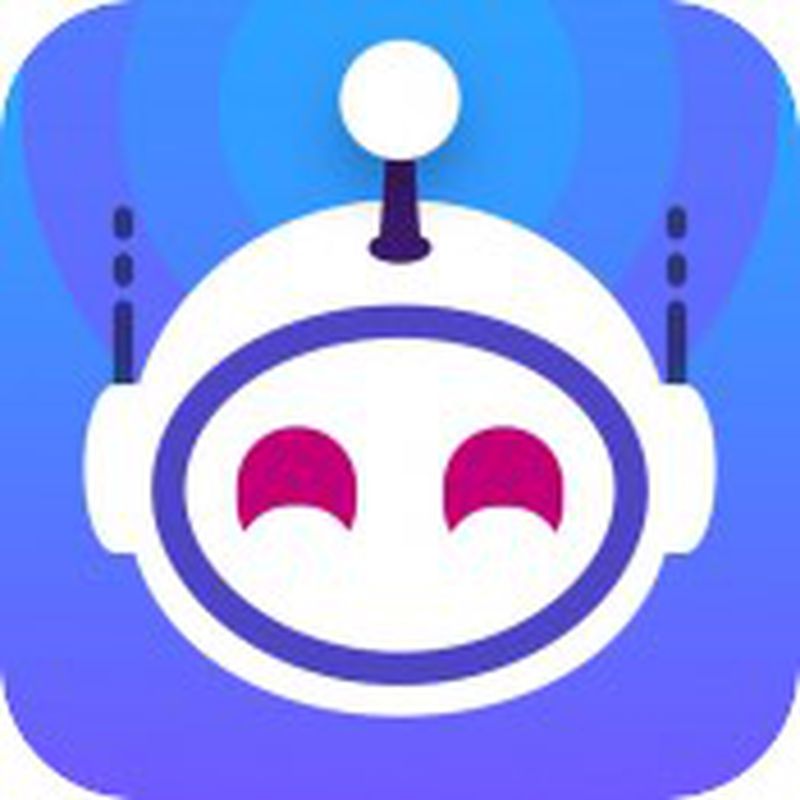 The latest update focuses on improving the viewing of media. For example GIFs can now be paused and videos play inline with the feed, so users no longer have to tap them in order to see what’s going on at a glance.

Users can also save and share GIFs, while sharing in general has been streamlined and improved within the app. For example, sharing the video file for Reddit videos now automatically merges the video and audio stream.

In addition, users can now share a comment or a post as an image by tapping Share as Image, which will stitch together as many screens as necessary. The option also supports sharing image posts, which is useful for posts that would benefit from having the title merged with the image for context.


Elsewhere, there are five new app icons to check out, bug fixes, improvements to viewing comments, and more.

Apollo is available for iPhone and iPad on the App Store [Direct Link] as a free download without ads, with optional in-app purchases available to unlock enhanced features such as multiple accounts, gestures, Touch ID or Face ID authentication, and GIF scrubbing.