Around the world, the governments and health departments are fighting together against the Coronavirus pandemic, coming up with solutions to reduce its effect, so the society and the people can recover from it at the earliest. Keeping this in mind, various software companies and enthusiasts, too, are continually working to build technologies to aware the people to stay safe.
Apple and Google together have come forward to contact trace Coronavirus patients. They are working together in developing a technology that will let people know whether they have come in contact with any Coronavirus infected person. 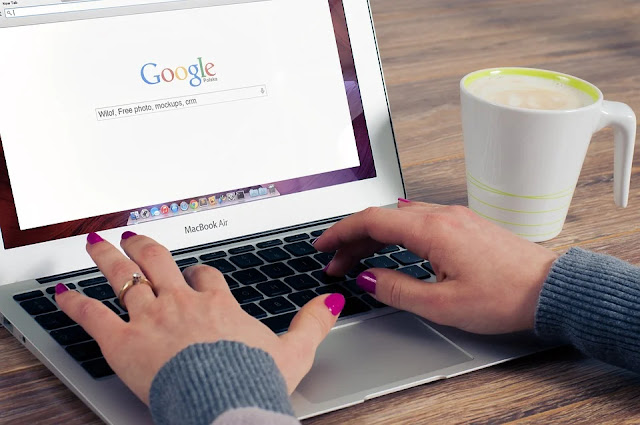 “To further this cause, Apple and Google will be launching a comprehensive solution that includes application programming interfaces (APIs) and operating system-level technology to assist in enabling contact tracing,” says Apple and Google.
The initial aim is to help third party contact tracing applications work accurately. But the primary objective is to get rid of downloading dedicated apps while supporting the work.
The approach by Apple and Google will keep in mind that- the users participating are voluntary and would stay anonymous. At the same time, their privacy will remain the utmost concern for both companies.

The contact tracing method will somewhat work like this- with the help device’s Bluetooth connection signals; the user will know whether he/she has been in contact with an infected person long enough to catch the virus. If either of the people is tested positive for COVID-19 in the future, an immediate warning will be issued to the original handset owner, informing him about the situation. The companies, while addressing the privacy concern, say that neither GPS nor personal information of the user will be collected.

“All of us at Apple and Google believe there has never been a more important moment to work together to solve one of the world’s most pressing problems. Through close cooperation and collaboration with developers, governments, and public health providers, we hope to harness the power of technology to help countries around the world slow the spread of COVID-19 and accelerate the return of everyday life,” said the two companies in a joint statement. 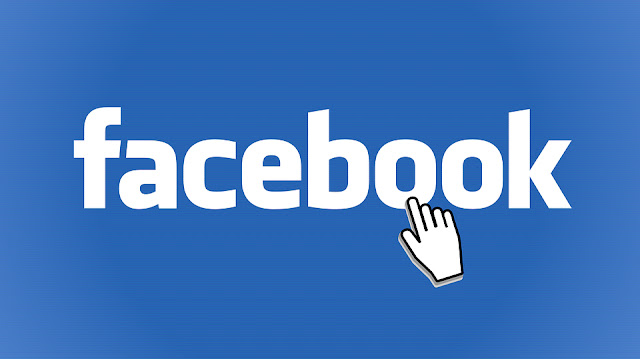 In the year 2018 Facebook disclosed a massive data breach due to which the company had to face a lawsuit along with allegations of not properly securing its user data. The breach directly affected the authentication tokens of nearly 30 million of its users which led to the filing of several class-action complaints in a San Francisco appeals court. In the wake of the incident, Facebook pledged to strengthen its security.

A feature, known as “View As” which was employed by developers to render user pages was exploited by hackers to get access to user tokens. The theft of these tokens is associated with the advancement of a major API security risk, it also indicates how API risks can go unnoticed for such a long time frame. The trends in digital up-gradation have further pushed the process of continuous integration and continuous delivery – CI/CD, which are closely related concepts but are sometimes used interchangeably. The main purpose of continuous delivery is to ensure that the deployment of a new code takes the least possible effort. It enables DevOps to maintain a constant flow of software updates to fasten release patterns and reduce the risks related to development.

Conventionally, developers used to work on the parts of an application– one at a time and then manually merge the codes. The process was isolated and time-consuming, it led to the duplication of code creation efforts. However, as the IT ecosystem went on embracing the new CI/CD model and effectively sped up the development process while ensuring early detection of bugs, almost all the security has been commercialized by ace infrastructure providers namely Microsoft and Amazon. The commodities offered include authorization, container protection and encryption of data. Similarly, security components of first-generation firewalls and gateways like the protection of denial-of-service (DDoS) attacks also constitute the infrastructure.

When it comes to navigating and communicating – especially through an unfamiliar space, APIs are a powerful tool with great flexibility in their framework. However, similar reasons also make APIs equally vulnerable also.

While giving insights into the major IT risk posed by APIs, Terry Ray, chief security officer for Imperva told, “APIs represent a mushrooming security risk because they expose multiple avenues for hackers to try to access a company’s data.”

“To close the door on security risks and protect their customers, companies need to treat APIs with the same level of protection that they provide for their business-critical web applications.”

The API threat is basically rooted in its lack of visibility, Subra Kumaraswamy, the former head of product security at Apigee, an API security vendor owned by Google, while putting the risk into the perspective, told: “When you have visibility into your APIs throughout your organization, you can then put controls in place.”

“You might decide that a certain API should only be exposed to in-house developers, not external, third-party ones. If you don’t have visibility, you can’t see who is accessing what.”

While labeling the authorization and improper asset management as areas of key concern, Yalon told, “Authorization mechanisms are complex because they are not implemented in one place, but in many different components like configuration files, code, and API gateways.”

“Even though this sometimes may look like simple housekeeping, having a very clear understanding of the APIs, with well-maintained inventory, and documentation (we whole-heartedly recommend Open API Specification) is very critical in the world of APIs,” he further said.

We have released Disposable mail API v 2 to help you integrate Disposable mail with your own systems and make it your own. Our old API has served us well, but all good things come to an end and it was time to replace it with a new and improved version.

We think security should be easy to integrate into the development process and our API does just that by allowing you to easily trigger scans and get Disposable mail data.

The new version of the API supports the standard REST format and is also easier to maintain, which means we can bring you cool new features faster than before. You might notice that Disposable mail API 2 has fewer functions, but don’t worry – we’ve only removed what is never used.

Where can I find the documentation for this awesome new API?

You can go ahead and check out Disposable mail API v 2 documentation straightaway.

What about the old API?

If you’re used to the old version of the API, don’t worry! API v 1 is still available, but we recommend you to switch to the new version.

How do I get started?

To start using Disposable mail API v 2, you need to generate an API key. You can then implement all the methods that help you work with security.

Does my Disposable mail plan include access to the API?

Please note that the Starter plan does not include access to the API. The Professional plan includes basic access (start, stop check status of scans), while the Enterprise plan includes full access.

We’d love to hear more about how you work with security and how we can help you out with Disposable mail API. If you have any comments or suggestions, let us know by emailing us at hello[at]detectify.com.