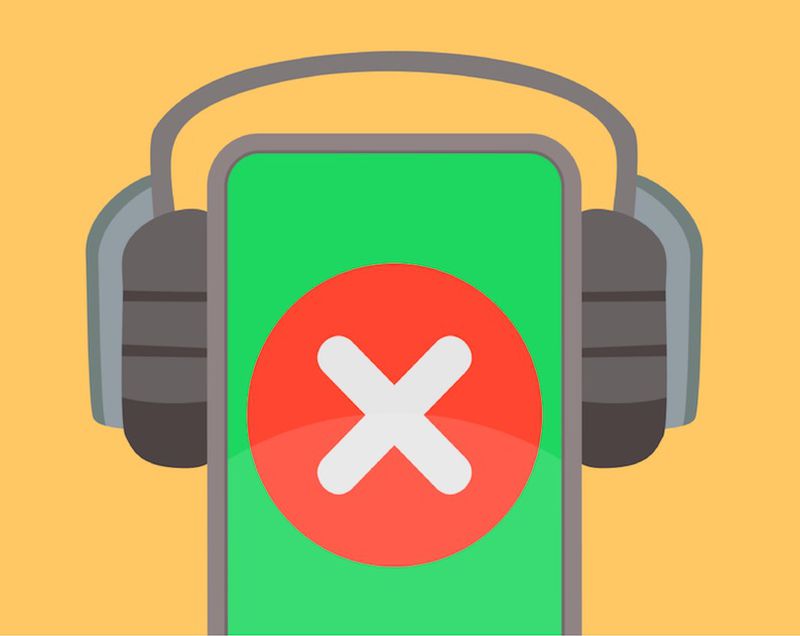 In the complaint, Spotify said that Apple enforces App Store rules that “purposely limit choice and stifle innovation at the expense of the user experience,” and that Apple acts as “both a player and referee to deliberately disadvantage other app developers.”

Spotify specifically took issue with Apple’s 30 percent fee collected on ‌App Store‌ purchases, which has forced Spotify to charge subscribers through the ‌App Store‌ $12.99 per month for its Premium plan instead of the $9.99 per month fee it normally collects.

The European Union subsequently launched an investigation into Apple, even though Apple claimed Spotify’s complaint was “misleading rhetoric.”

Apple has since made a few changes, launching a feature that allows Siri to work with non-Apple Music services, and Spotify has also introduced new Apple Watch and Apple TV apps. Ek said these moves have been encouraging.

“We’re very encouraged about being able to now finally use ‌Siri‌ as a way of building in voice support and also being available to build products for the ‌Apple TV‌ and ‌Apple Watch‌, something that we haven’t been able to do until very recently,” Ek said in the interview. It’s unclear if Spotify was actually prevented from launching an ‌Apple TV‌ app as the platform has had other music services for multiple years as ‌App Store‌ apps.

Earlier this year, Bloomberg said that Apple is working on a new feature that will allow third-party apps like Spotify to run natively on the HomePod, and there may be an option that will allow users to change the default music app on iOS and iPadOS 14, further leveling the playing field between Apple and its competitors.

Apple, said Ek is “moving in the right direction,” but there are “many, many steps” still to go before Spotify will consider Apple an “open and fair platform.”