Apple will report its financial results for the second quarter of its 2020 fiscal year at 1:30 p.m. Pacific Time today, providing a first look at how the company’s sales have been affected by the global health crisis. 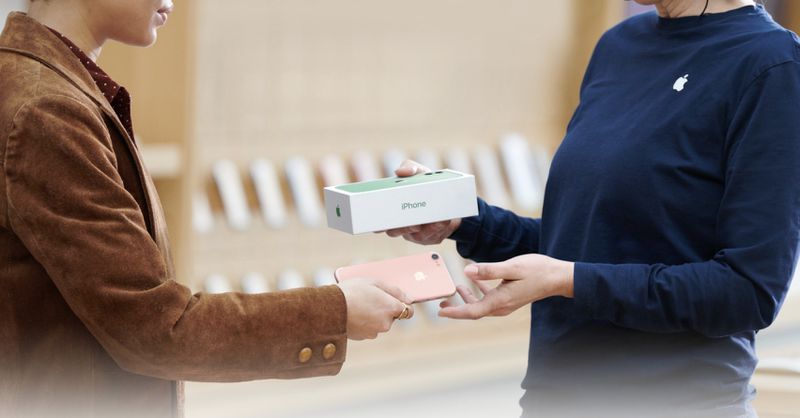 On February 17, Apple announced that it no longer expected to meet its March quarter revenue guidance due to COVID-19’s impact on the iPhone supply chain and demand for its products in China. The virus has since become a global pandemic, with all Apple Stores outside of China and Korea remaining closed.

Apple’s letter to shareholders at the time:

Our quarterly guidance issued on January 28, 2020 reflected the best information available at the time as well as our best estimates about the pace of return to work following the end of the extended Chinese New Year holiday on February 10. Work is starting to resume around the country, but we are experiencing a slower return to normal conditions than we had anticipated. As a result, we do not expect to meet the revenue guidance we provided for the March quarter…

Apple had forecasted revenue between $63 billion and $67 billion for the quarter, which ran December 29 through March 28. On average, analysts now expect that figure to be approximately $54.5 billion, down six percent from $58 billion in the year-ago quarter.

The second quarter encompassed the launch of new iPad Pro and MacBook Air models, which became available to order on March 18.

Apple CEO Tim Cook and Apple CFO Luca Maestri will review the financial results on a conference call at 2:00 p.m. Pacific Time, with a live stream on Apple’s website. MacRumors will be providing detailed coverage of the remarks.